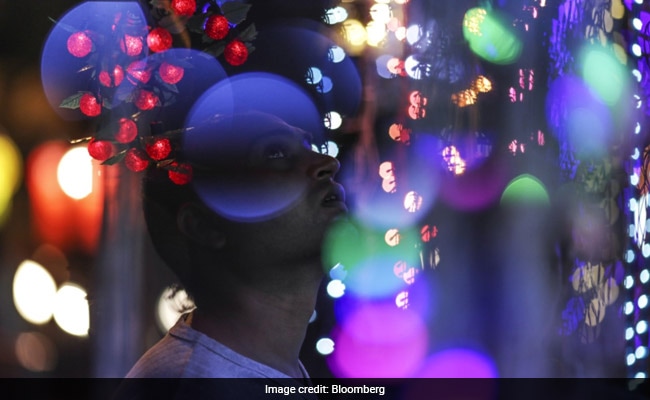 The BofAML report said about 70 per centof retailers suggested revenues were lower year-on-year.

The festival of Diwali is supposed to herald country’s biggest shopping season of the year. Purchases did happen, but not a lot, according to a Bank of America Merrill Lynch report.

More than 90 per cent of storekeepers indicated footfalls were lower than the last year’s festival period, according to the report, based on analysts’ visits to more than 120 retail outlets in the financial capital of Mumbai in the week leading to Diwali, the country’s equivalent to Christmas.

“Despite the festive season, we observed several empty shelves and early store closures,” said Sanjay Mookim, an equity strategist at the bank. “Mumbai is not India, and our sample is arguably small. Yet, we think our conversations help create a useful reference for recent festive season demand trends.”

India is witnessing a sharp slowdown due to waning consumption and businesses had pinned their hopes on Diwali for a revival in sales. Purchasing managers surveys on manufacturing and services activity for October indicate that demand in the economy is still pretty weak.