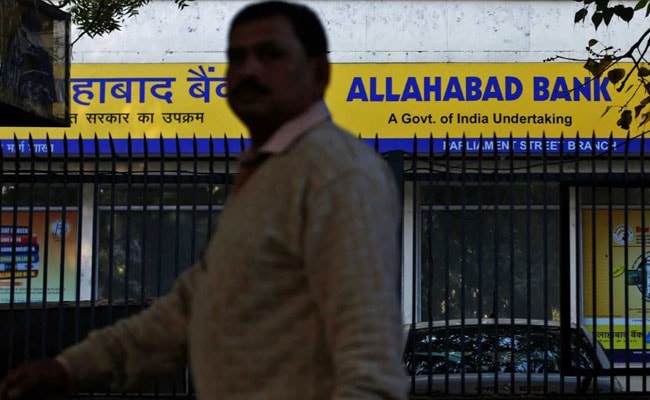 Employees and officers of Allahabad Bank staged a demonstration to protest against the merger.

The board of Allahabad Bank on Monday approved the merger proposal with Indian Bank, making the amalgamated entity the seventh largest public sectorlender of the country.

“In terms of SEBI (listing obligations and disclosurerequirements), the board of directors in a meeting held todayhas considered and accorded its in-principle approval foramalgamation of Allahabad Bank into Indian Bank,” the city-based lender said in a statement.

Meanwhile, employees and officers of Allahabad Bank staged a demonstration in front of its headquarters to protest against the merger.

A office-bearer of the staff association said the amalgamation is being opposed as Allahabad Bank has higher levels of CASA (current account and savings account), more staff strength and a bigger volume of business compared to the other lender.