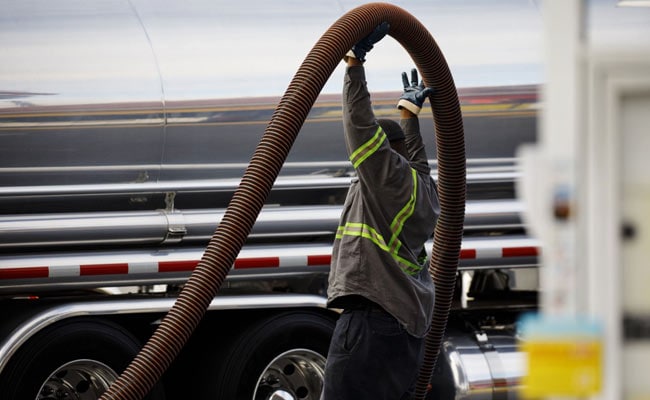 Indian refiners have increased their purchases of American oil.

An Indian state-owned refiner has swooped in to buy American oil that was en route to China but due to arrive after new tariffs kicked in.

Bharat Petroleum Corp. bought one or two cargoes of US crude that were recently diverted from its original destination of China, Refineries Director R. Ramachandran said in an interview. He didn’t identify the seller, how big the shipments were, or the name of the ships. It’s possible BPCL could buy more American oil that was headed to China, he said.

Beijing announced it would impose the 5 per cent levies — the first ever Chinese tariffs on US oil — on August 23 and they took effect September 1. Six tankers carrying about 12 million barrels of US crude were on the way to China at the time of the announcement. At least one of those vessels arrived before the deadline, while another ship may have offloaded its cargo at a port near Qingdao before the tariffs took effect.

Unipec — the trading arm of China’s state-owned oil giant Sinopec — offered US crude that couldn’t arrive in the Asian country before September 1 in late August. At least three potential Asian buyers received offers from Unipec, according to people with knowledge of the matter.