Bottling up your emotions can affect your immunity, says study 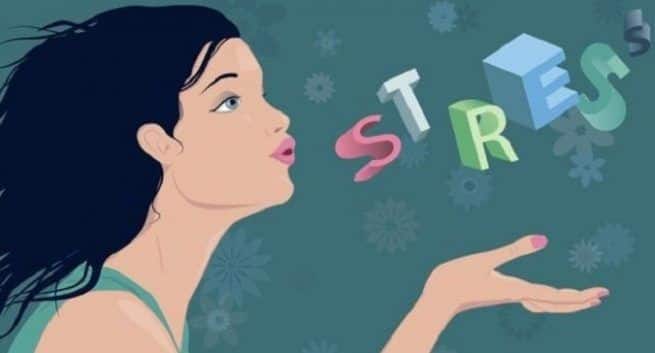 Teenagers who tend to suppress their emotions or stress can significantly impact their health which can affect their immunity levels later, according to a new study.

The study, by the University of Pennsylvania in the US, explored whether the strategies adolescents used to deal with chronic stress caused by families including cognitive reappraisal — trying to think of the stressor in a more positive way — and suppression, or inhibiting the expression of emotions in reaction to a stressor, affected various metabolic and immune processes in the body.

They found that teenagers who suppressed emotions tended to have more inflammation when their immune cells were exposed to a bacterial stimulus in the lab, even in the presence of anti-inflammatory signals.

Conversely, those who used cognitive reappraisal had better metabolic measures, like blood pressure and waist-to-hip ratio.

“The results could lend support to the idea that reappraising a situation during times of stress could be beneficial,” said Emily Jones, a graduate student in biobehavioral health at Penn State.

“For a mild stressor, this could be as simple as reframing a bad situation by thinking about it as a challenge or an opportunity for growth,” she added.

The findings, published in the journal Psychosomatic Medicine, may help therapists and counsellors better work with children and adolescents who live in stressful environments.

For the study, the team included 261 adolescents aged between 13 and 16.

According to Hannah Schreier, Assistant Professor from the varsity, the coping skills teenagers develop by the time they are adolescents have the potential to impact their health later in life.

“These changes are not something that will detrimentally impact anyone’s health within a week or two, but that over years or decades could make a difference,” she said.

“That may be how small changes in metabolic or inflammatory outcomes may become associated with poorer health or a greater chance of developing a chronic disease later in life,” Schreier said.