Did you know? Processed meat, carbonated beverages may lead to kidney failure 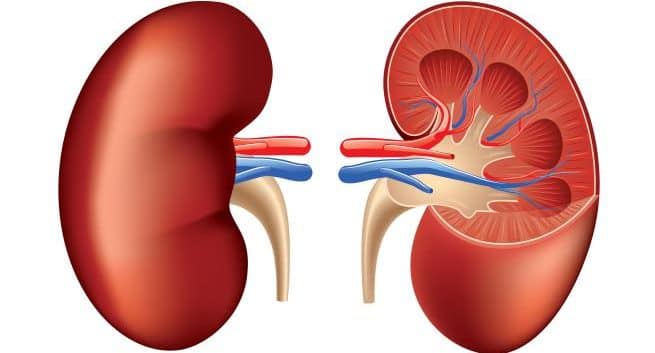 If you consume a diet which involves pro-inflammatory foods like processed meat, carbonated beverages and vegetables other than the green leafy and dark yellow variety, you may suffer from kidney failure. Since it can make your life miserable and you will not be able to perform your daily chores comfortably. It will snatch away your peace and lower your productivity.

Reportedly, the findings suggested that diets which contribute to inflammation are connected to a higher risk of chronic kidney disease (CKD) progression. According to the Lead author Tanushree Banerjee, from the University of California-San Fransisco, these findings have implications for keeping kidney failure at bay, using dietary approaches with low inflammatory potential.

Reportedly, the team found that 11.1 per cent of the participants suffered from kidney failure over 14 years of follow-up. For halting the progression of CKD, nutritional interventions that focus on reducing the inflammatory aspects of diet should be examined.

Reportedly, according to the earlier a study, published in the journal PLOS ONE, polluted air can also up your risk of CKD which takes place when a person’s kidneysare damaged or are unable to filter blood properly.

Reportedly, the study revealed that people with diabetes, obesity, high blood pressure or heart disease are at an increased risk of developing CKD. Shocking right?