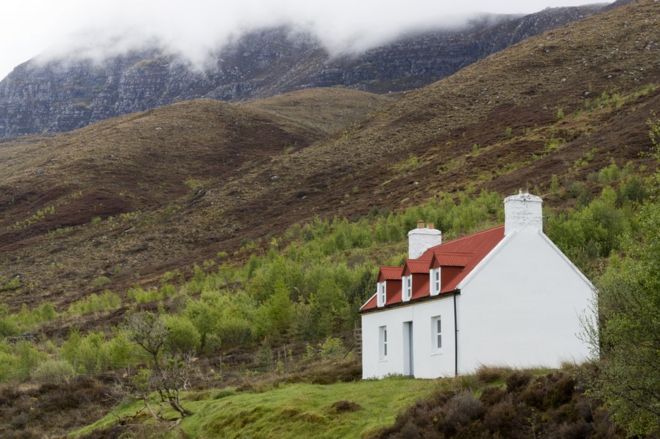 However, other lenders, such as the Nationwide measure, put the rate of increase much lower.

Halifax’s housing economist, Martin Ellis, said one reason for the sharp increase was the continuing shortage of property for sale.

“This situation is unlikely to change significantly in the short term, resulting in continuing upward pressure on prices,” he said.

Martin Ellis himself predicted that prices would rise by between 3% and 5%, while most expected a figure around 4%.

The different methodology of the most popular house price measures is explainedhere.