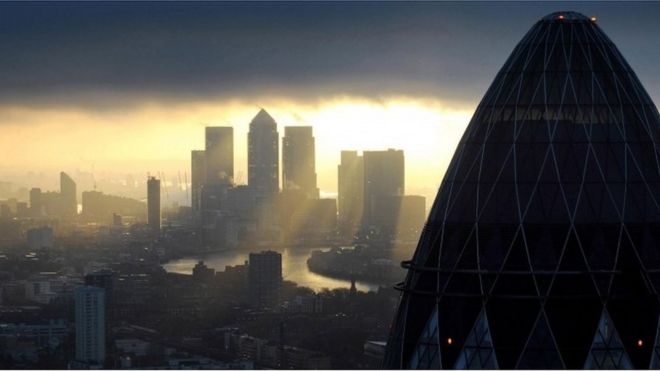 FCA chairman John Griffith-Jones and acting chief executive Tracey McDermott have been asked to appear before the Treasury Select Committee.

Andrew Tyrie, the committee’s chairman, told the BBC that the city watchdog’s decision to halt the inquiry was “odd”.

The FCA said it would now work with individual banks on improving conduct.

The report into the culture that drives behaviour in the banking industry was billed as an important piece of work, and was presented as part of its annual business plan.

When it shelved the inquiry last month, the FCA said it remained committed to helping improve culture and behaviour, but wanted to work individually, directly and privately with the banks.

Mr Tyrie told the BBC that it was important that banks and regulators were held to account for their supervision of an industry which took billions of taxpayers money during the financial crisis and had been found guilty of a string of misconduct scandals.

The decision to drop the inquiry was just one of a series of decisions many observers perceived as banker-friendly, and have led to accusations the city regulator is going soft.

In addition to the shelved culture report, the FCA decided to take no further action against HSBC after allegations it helped customers of its Swiss subsidiary avoid tax.

A report into incentive structures for financial product sales staff has also been abandoned.

The FCA has been without a permanent chief executive since Martin Wheatley, a robust critic of the banks, left last summer.

UK Chancellor George Osborne decided not to renew his contract and no replacement has yet been named, leaving Ms McDermott, former head of enforcement at the FCA, holding the fort.

There is no suggestion that the Treasury is issuing instructions to the FCA, and the watchdog strenuously denies they are going soft on the banks. The FCA points to nearly a £1bn worth of fines levied in the last five years.

But critics, such as Shadow Chancellor John McDonnell, suggest that it appears that time has been called on the era of banker-bashing.

They say it may be no coincidence that the FCA’s decisions come as HSBC considers moving its global headquarters out of London and that the government needs favourable conditions to sell its enormous stake in Royal Bank of Scotland.